About
About Chris
Chris was an intelligent, loyal and kind 20 year-old young man when he left us. Chris loved his family and friends, but most importantly, he "LOVED LIFE". Life was good. However, in actuality...to Chris it was great. He grew up in Howell, New Jersey where he was an avid NY Giants and NY Yankee fan. He played baseball his entire life starting out in Little League at Howell South Little League, four years at St. Rose High School, and continuing with intramurals at the University of Maryland. He was known and loved for his wisdom, witty sense of humor and determination. He was a dynamic force to all who knew him and was well-respected by his peers and adults as well.

As a student at St. Rose High School, Chris was a young man who enjoyed learning. He was happiest when learning something new, taking a difficult course and moving beyond the limits of his experience. His priority was on the development of his character and talents. He was involved in many activities both at school and in our community. He was a St. Rose Ambassador and took pride in being part of a devoted group of students who guided parents and prospective students of St. Rose. He participated in the annual Monmouth County Mock Trial for two years where he had the opportunity to utilize his skills of persuasion.

As a student at the University of Maryland, he became a member of the National Society of Collegiate Scholars and the University Honors Program. It was there that he earned his citation in October, 2010, two years before graduation. He struck most of his professors and teaching assistants as a confident and intelligent student. He was a student who just didn’t go "through the motions" in class passively absorbing enough to get through the exams. Rather, he engaged with the course material. He served as a model student who didn’t just "make the grade" on paper but one who truly valued learning and was completely engaged in the college experience.

Chris was always true to himself and had the courage of his convictions regardless of criticism or adversity. He found true joy when helping others. Our home was his haven and he always invited those in need to spend time, share a meal or get support. Chris always made a difference whether it was a situation that needed some change or a life that needed to be touched. If he were here today...he would be making a difference. Our hearts are forever broken. However, we draw some solace and comfort knowing that from the time he was young he was an inspiration to us all. We choose to embrace that, fulfill his legacy by carrying who he was forward and making a difference through this foundation...the difference that he was on his way to making in the world in which we live. 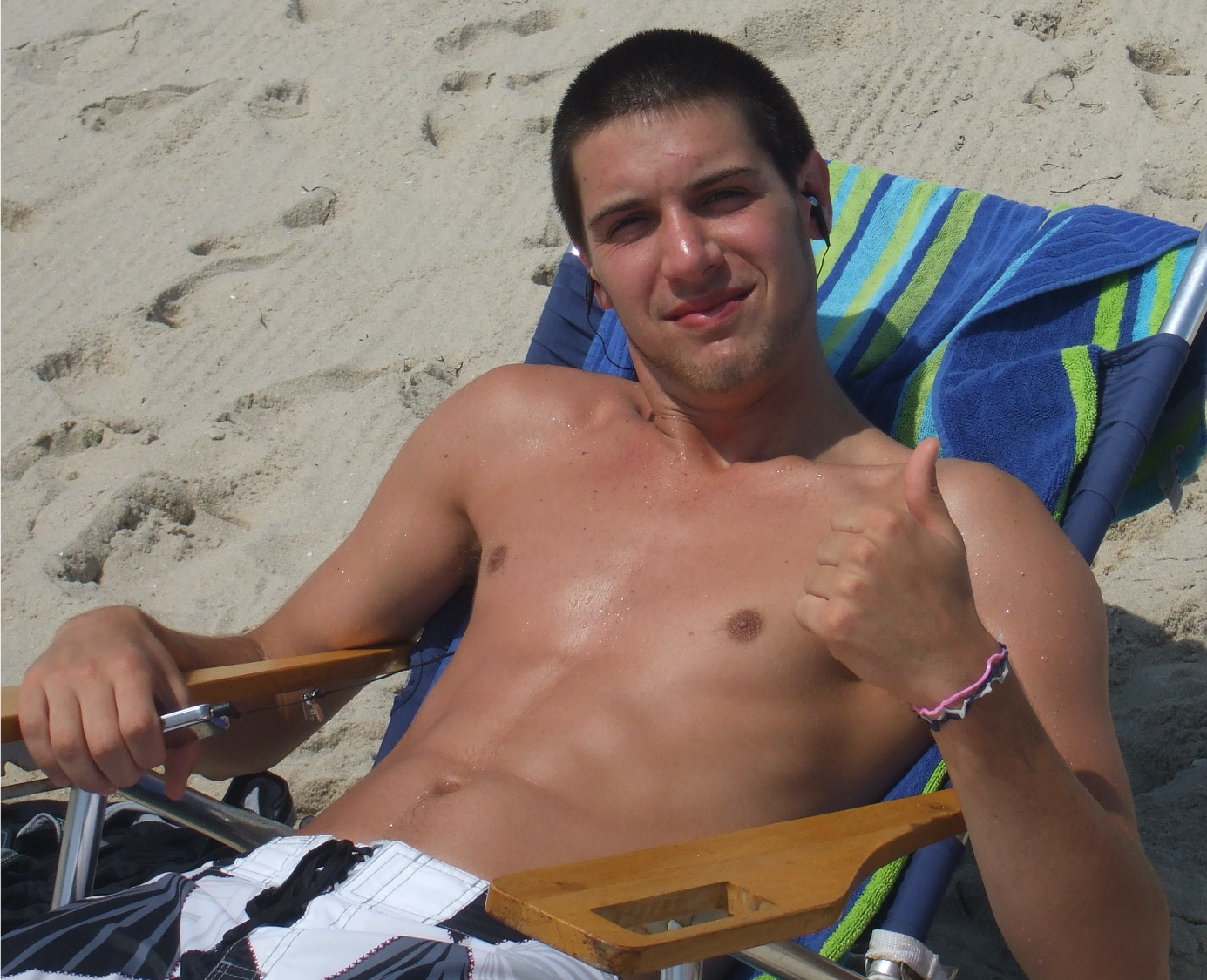 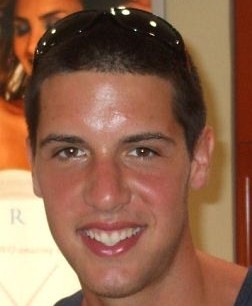 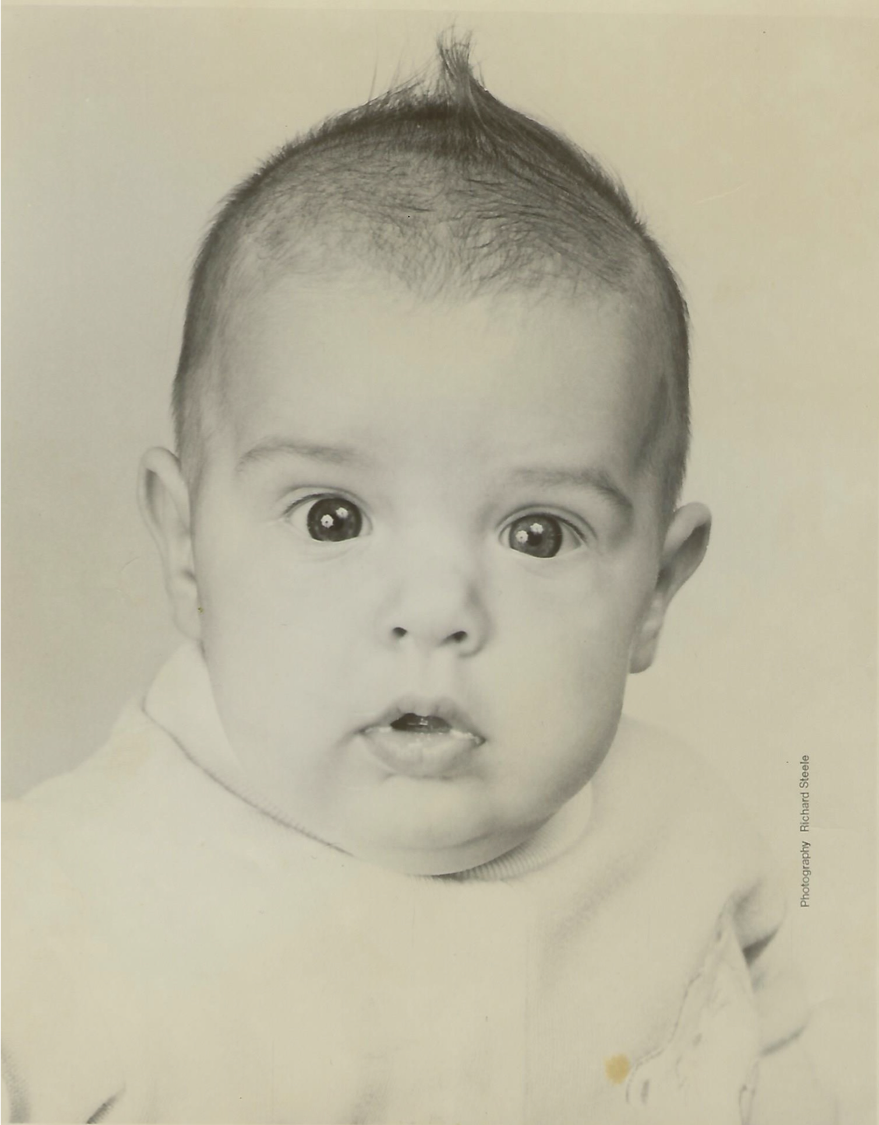 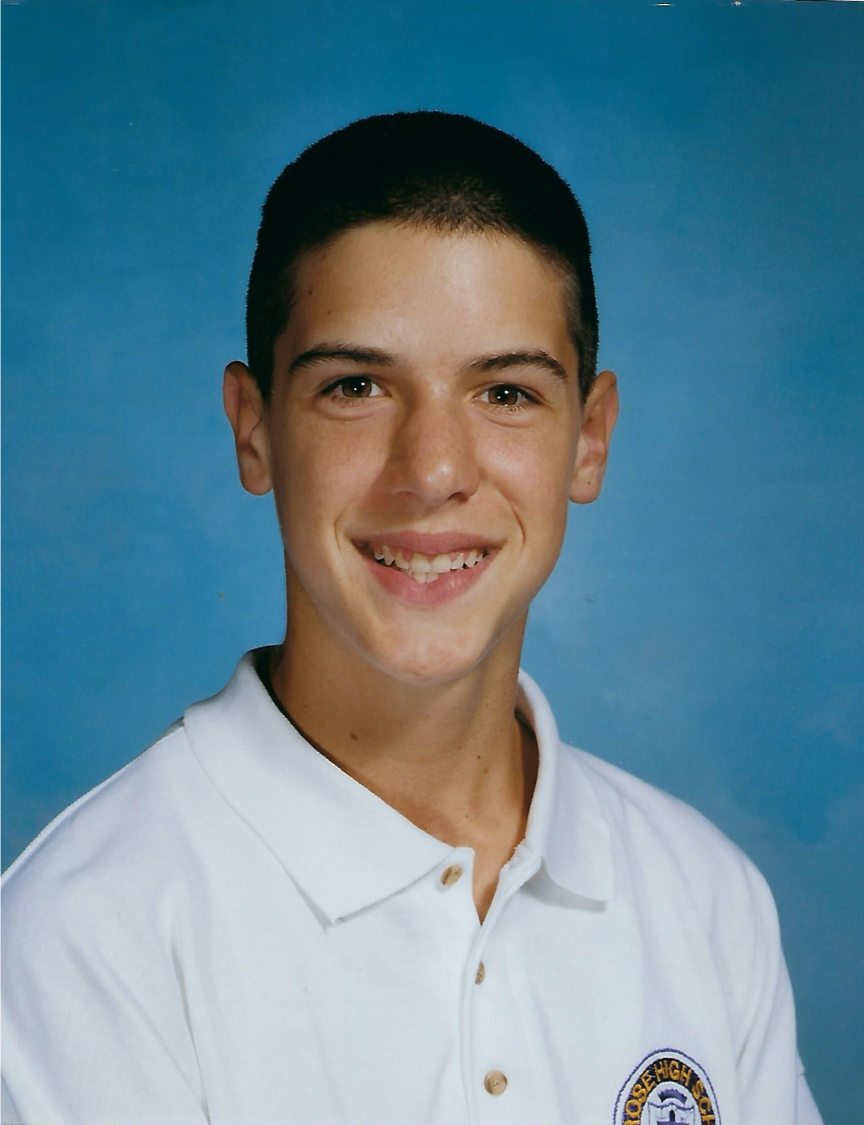 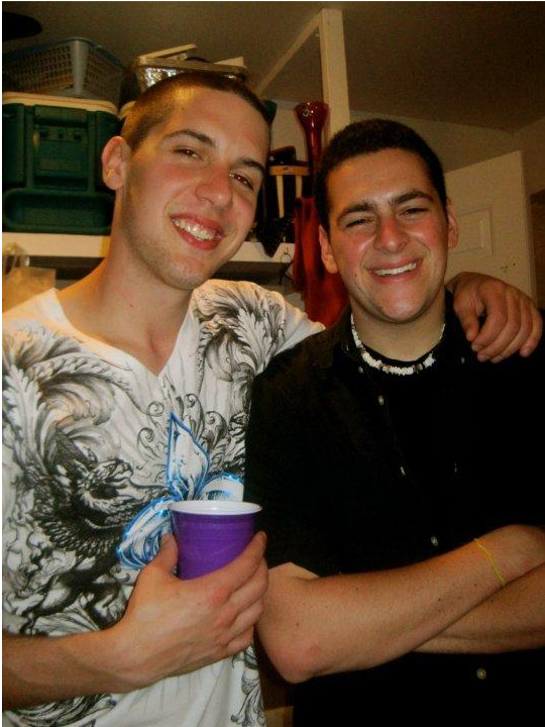 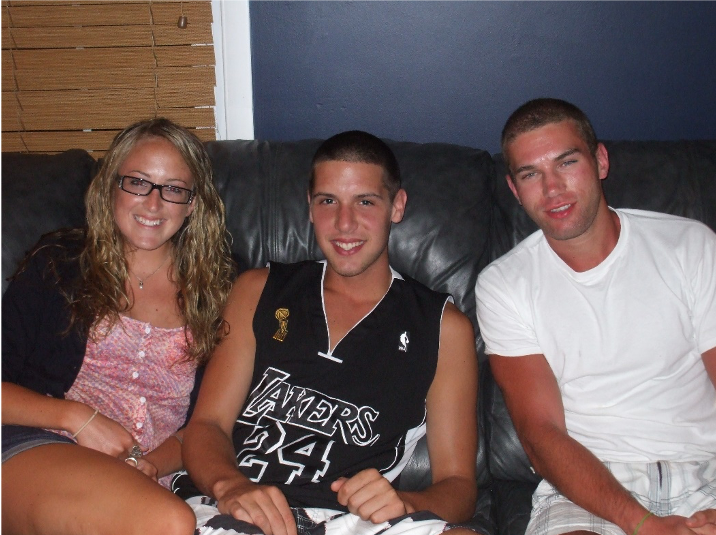 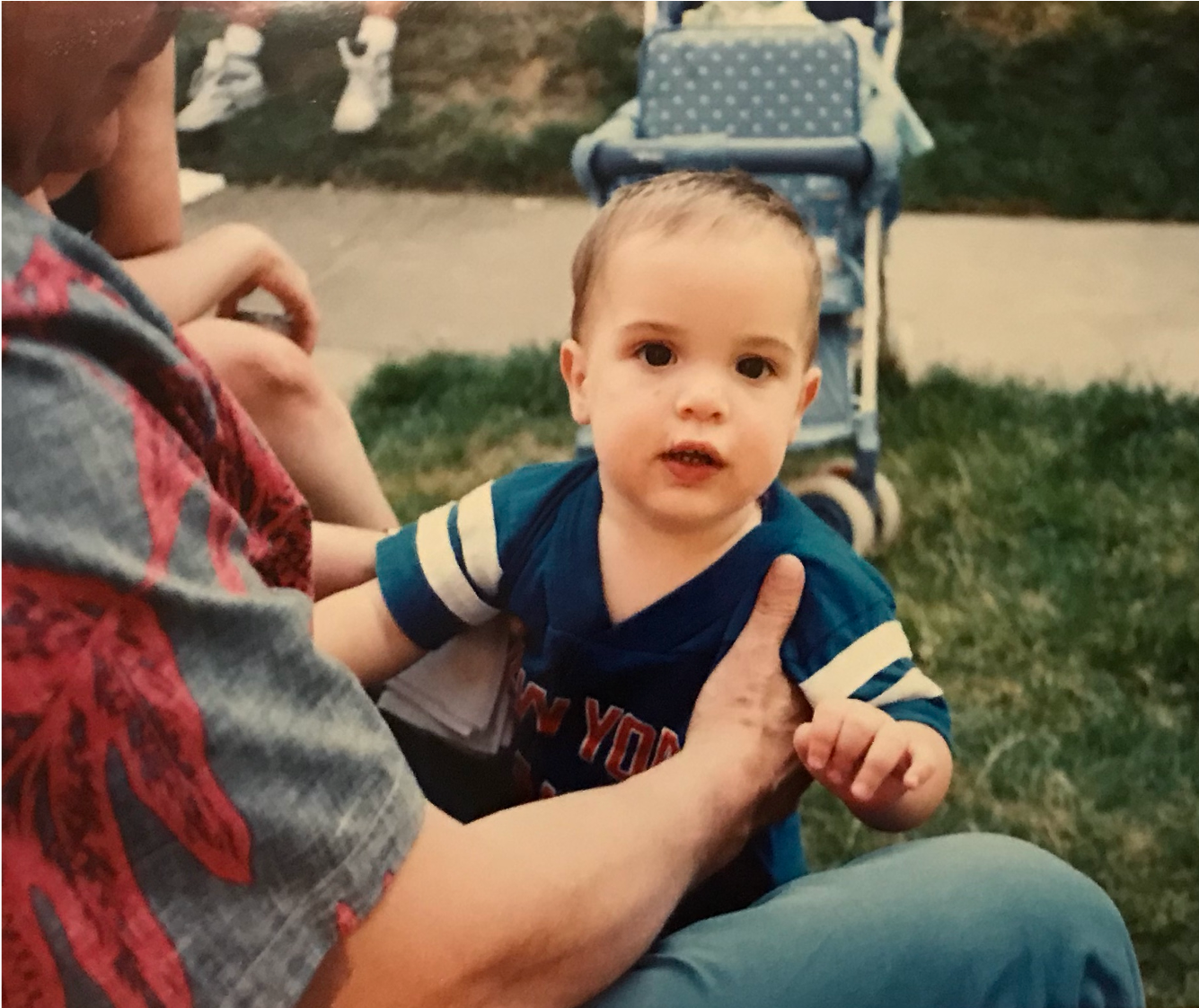 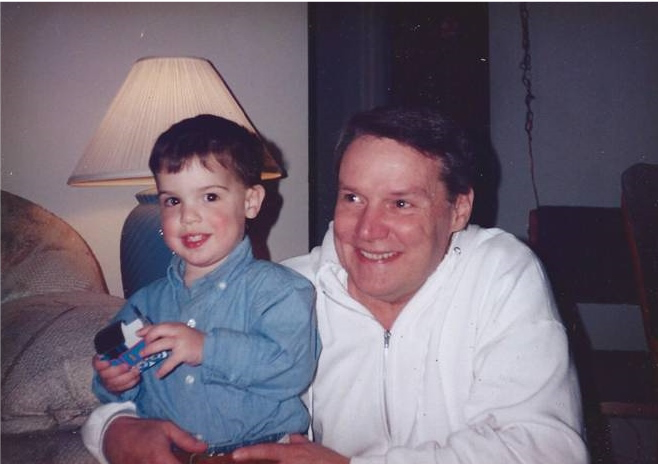 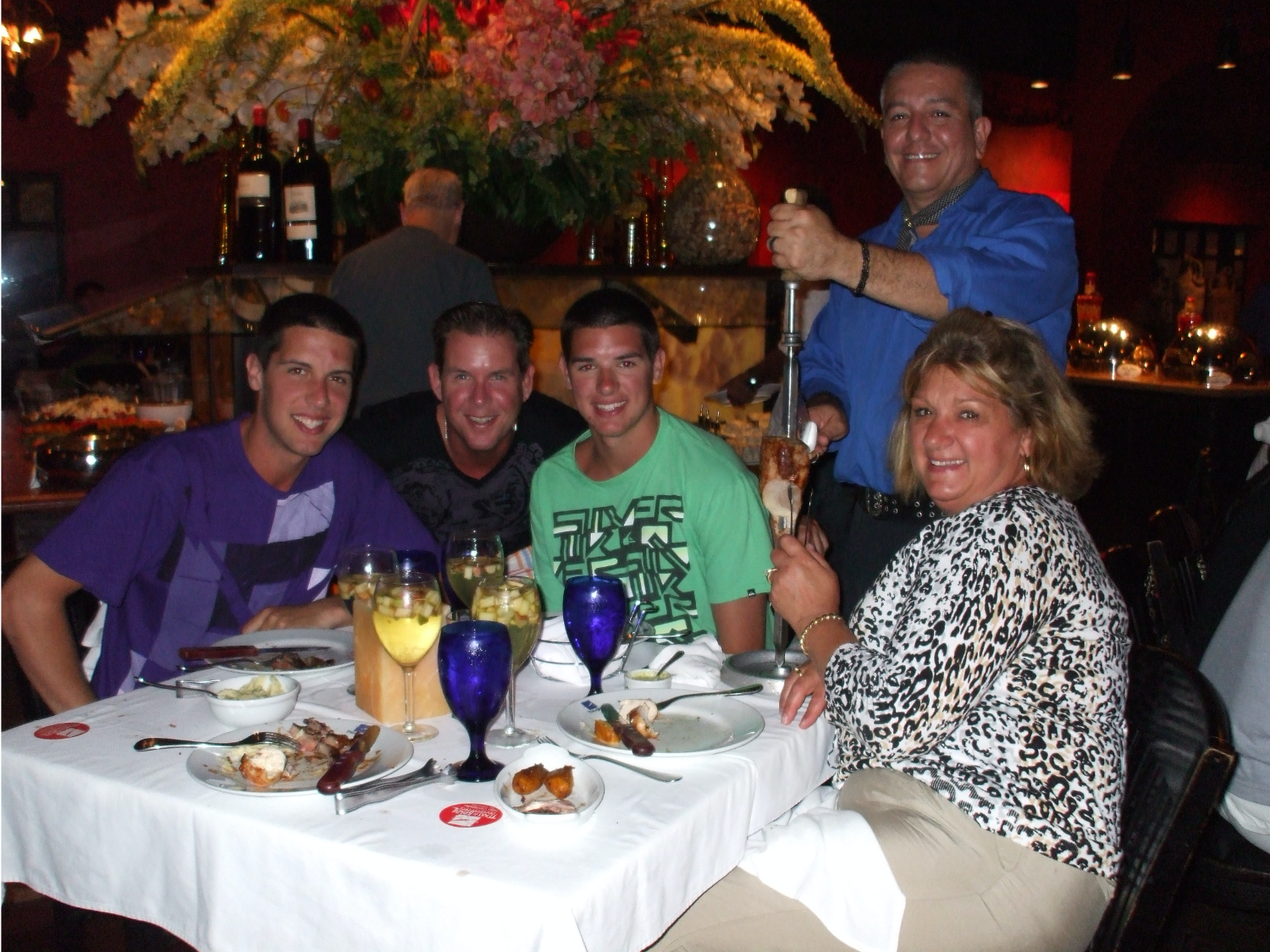 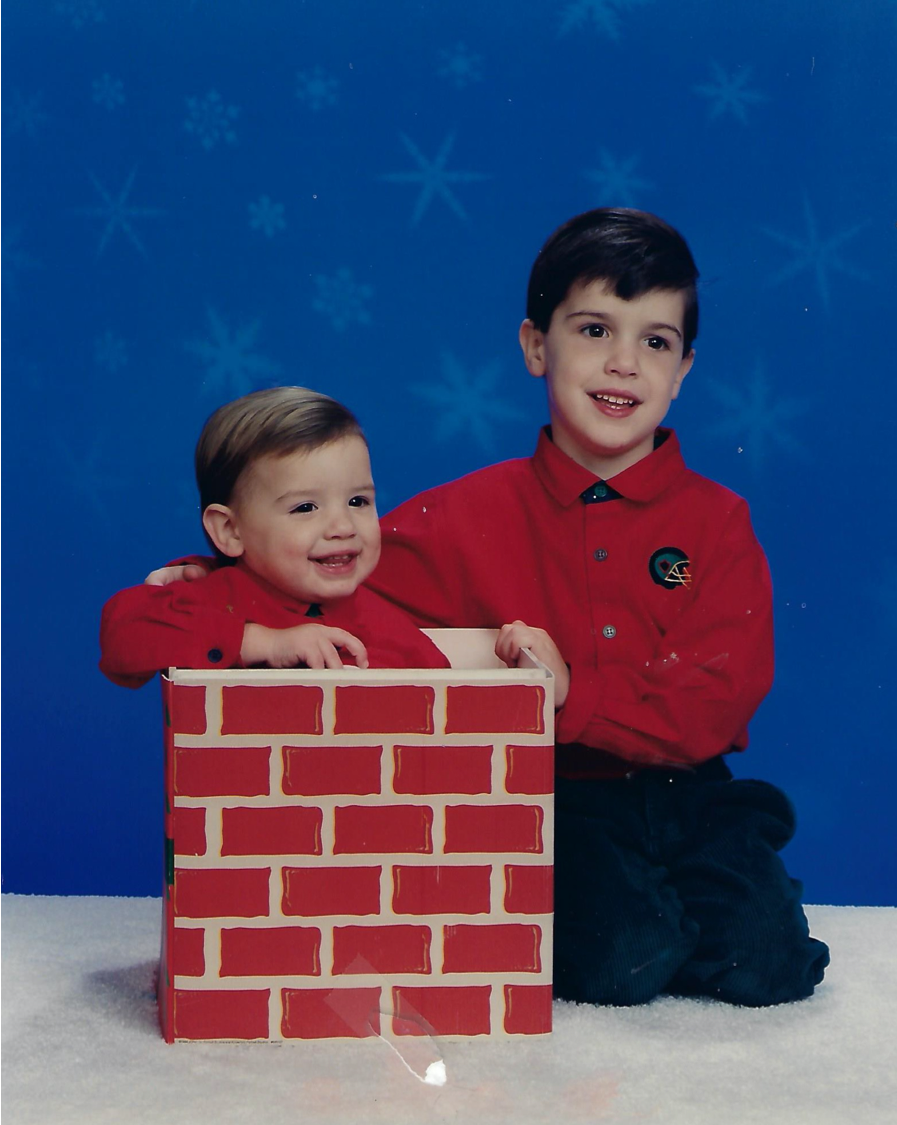 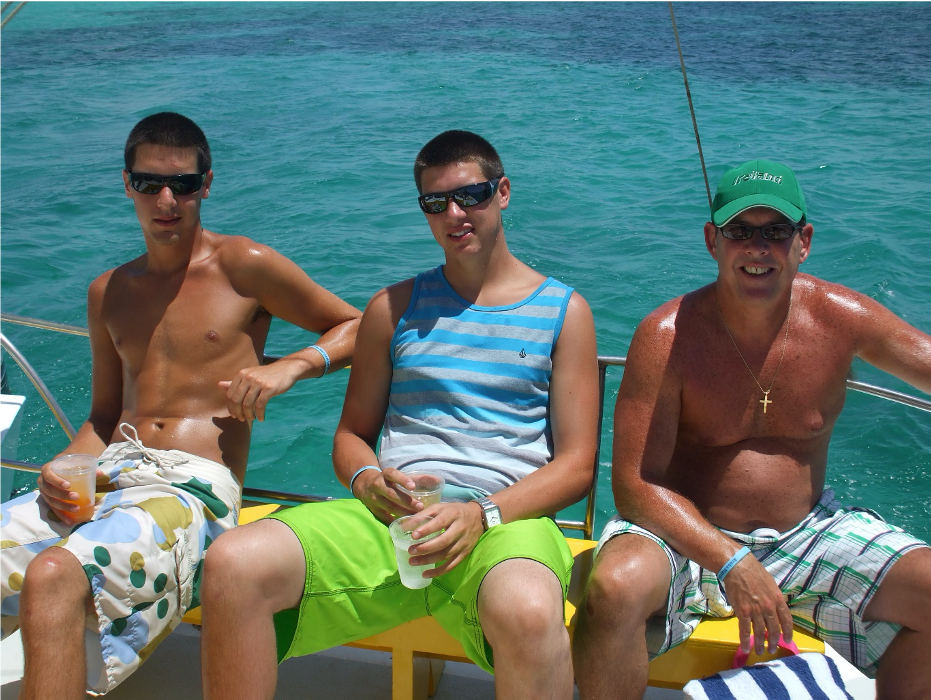 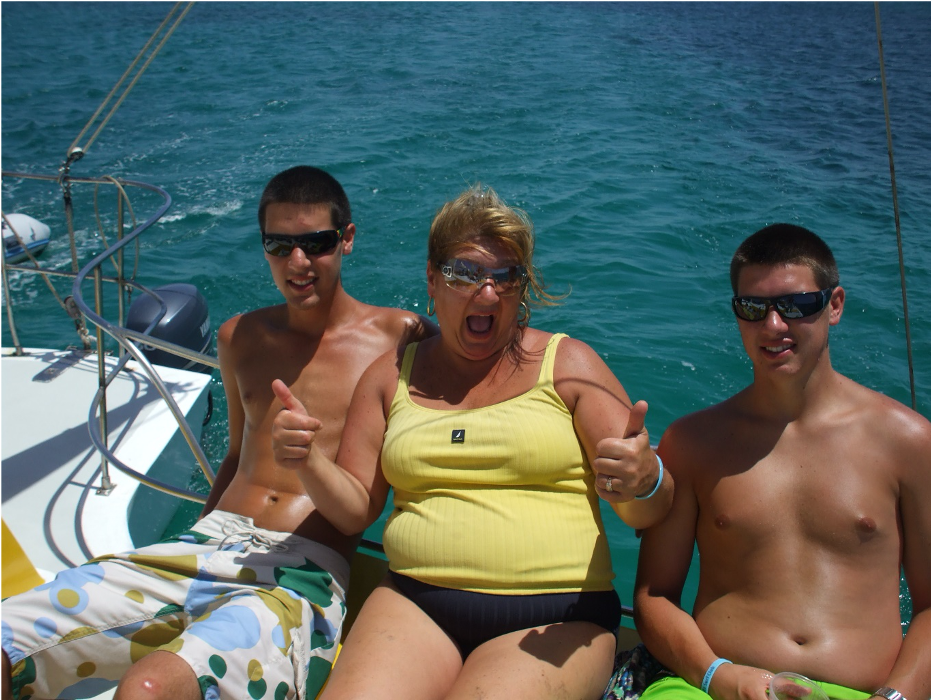 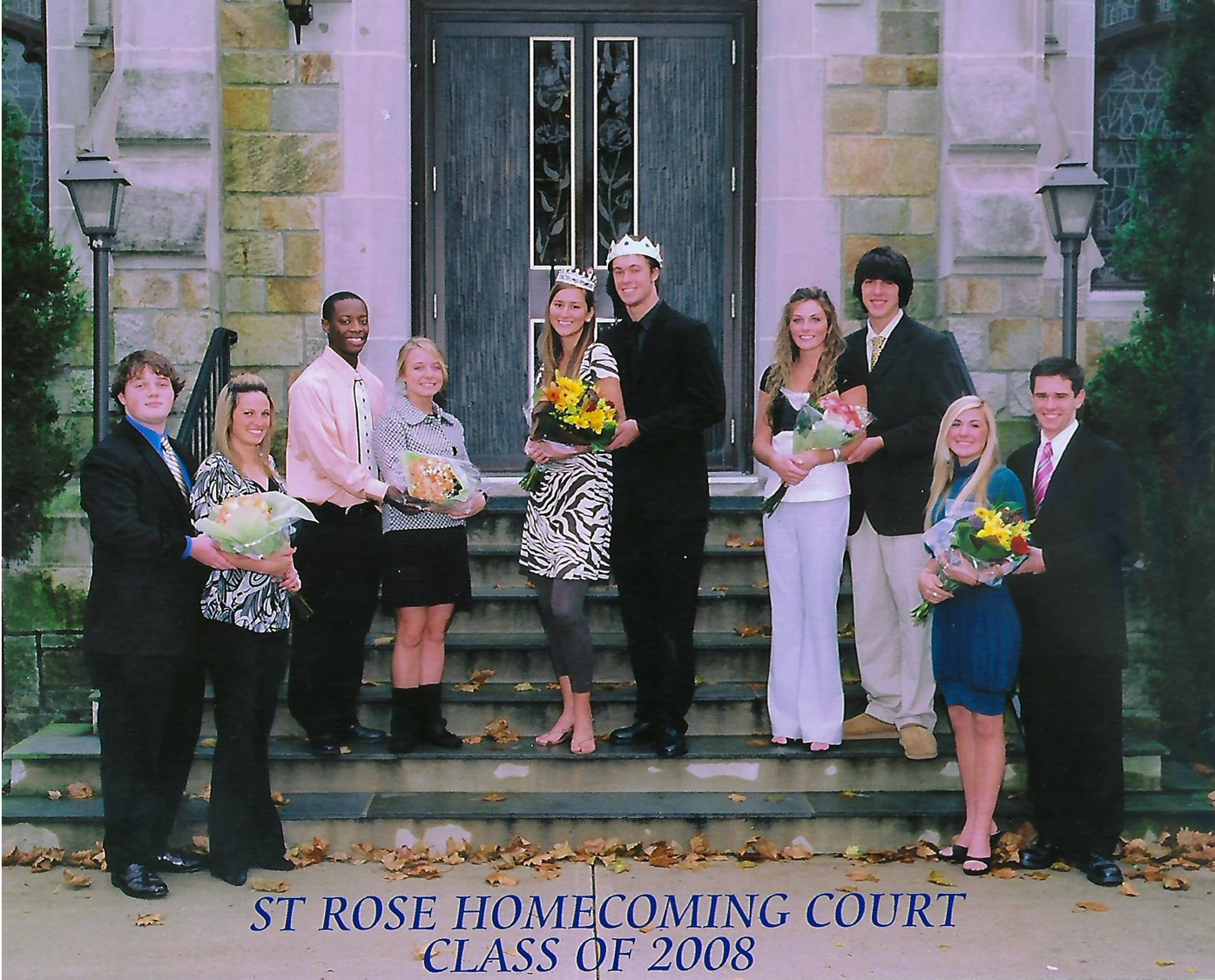